Home » About the Film

50 % of the world’s population lives in urban areas. By 2050 this will increase to 80%. Life in a mega city is both enchanting and problematic. Today we face peak oil, climate change, loneliness and severe health issues due to our way of life. But why? The Danish architect and professor Jan Gehl has studied human behavior in cities through 40 years. He has documented how modern cities repel human interaction, and argues that we can build cities in a way, which takes human needs for inclusion and intimacy into account. 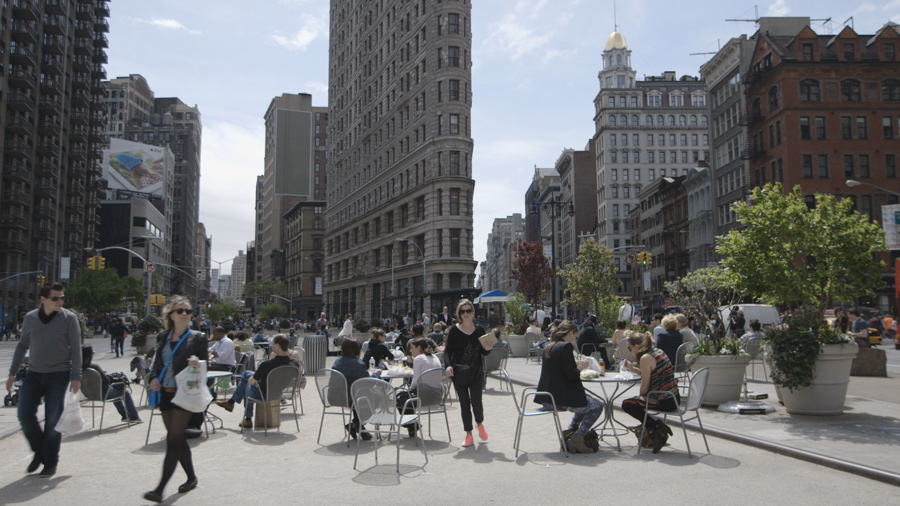 The human scale questions our assumptions about modernity, exploring what happens when we put people into the center of our equations.
For 40 years the Danish architect Jan Gehl has systematically studied human behavior in cities. His starting point was an interest in people, more than buildings – in what he called Life Between Buildings. What made it exist? When was it destroyed? How could it be brought back? This lead to studies of how human beings use the streets, how they walk, see, rest, meet, interact etc. Jan Gehl also uses statistics, but the questions he asks are different. For instance: How many people pass this street throughout a 24 hour period? How many percent of those are pedestrians? How many are driving cars or bikes? How much of the street space are the various groups allowed to use? Is this street performing well for all its users? Jan Gehl made his first studies in Italy and later he inspired the planning of Denmark’s capital, Copenhagen, for 40 years. His ideas inspired the creation of walking streets, the building and improvements of bike paths and the reorganization of parks, squares and other public spaces throughout this city and in many other cities in the Nordic region. Around the world cities like Melbourne, Dhaka, New York, Chongqing and Christchurch are now also being inspired by Gehl’s work and by the developments in Copenhagen. 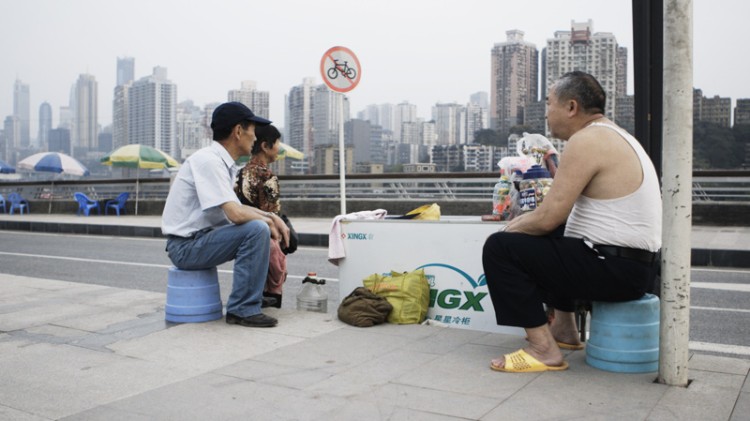 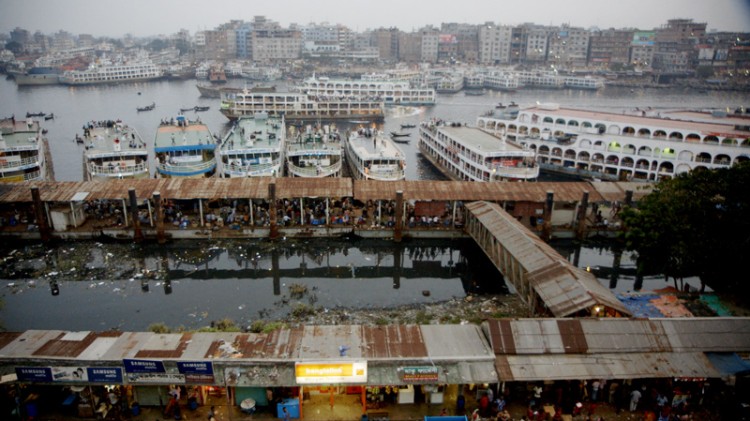