With THE HUMAN SCALE I want to portray the way we live in cities today, and how our social nature and habits are connected to the physical habitat we live in. The human being within the built environment, so to speak. The danish architect Jan Gehl and the people inspired by him work with people rather than buildings. The space between the buildings, as they call it. This is also what trickers me as an artist. People!

Architectural films usually focus on the bricks and mortar. They are beautifull and aesthetic depictions of the work of great architects. But they are also dead. I wanted this film to make the human being visible, as a creature within it’s habitat. Within bricks and mortar. I wanted to create a caleidoscopic image and sound scape, where the audience can participate in a sort of meditation on modern life. The urban planners, thinkers and architects in the film make observations, ask questions about our lifestyle, and provide some possible solutions. But most of the answers are left to the audience. Who are we, how do we live, and where are we going as a species? And can we even do a damn thing about it?

Born 1980, Denmark. Andreas graduated from the National Film School of Denmark in 2009 and  has a B.A. in social anthropology from Aarhus University, 2005. “Afghan Muscles” (2007), Dalsgaard’s debut as a documentary director, was a festival hit, winning Best Documentary at AFI Los Angeles. “Cities on Speed — Bogotá Change” (2009), selected for IDFA has since won a number of prices and shown in more than 20 countries. He has world premiere on two films on the Danish film festival cph:dox  this autum: “The Human Scale” and “Travelling with Mr. T” (dir. together with Simon Lereng Wilmont)”. 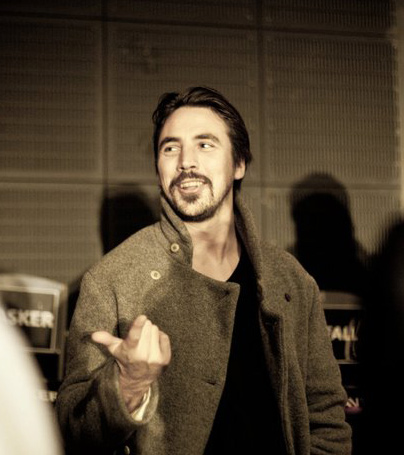 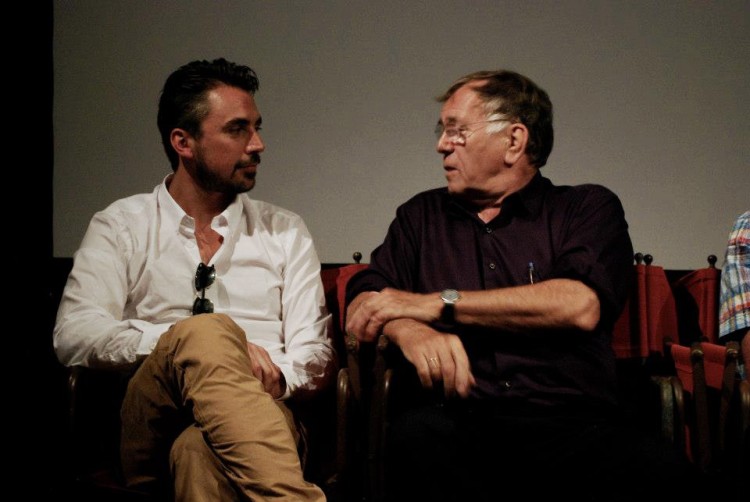 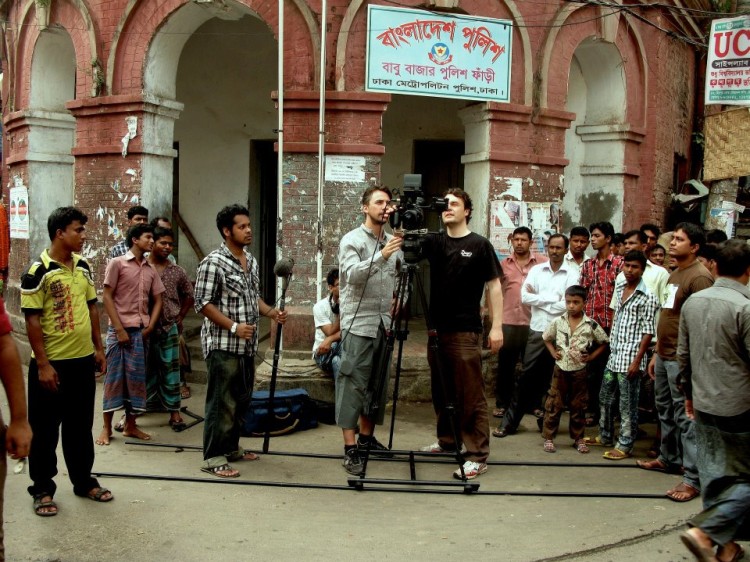